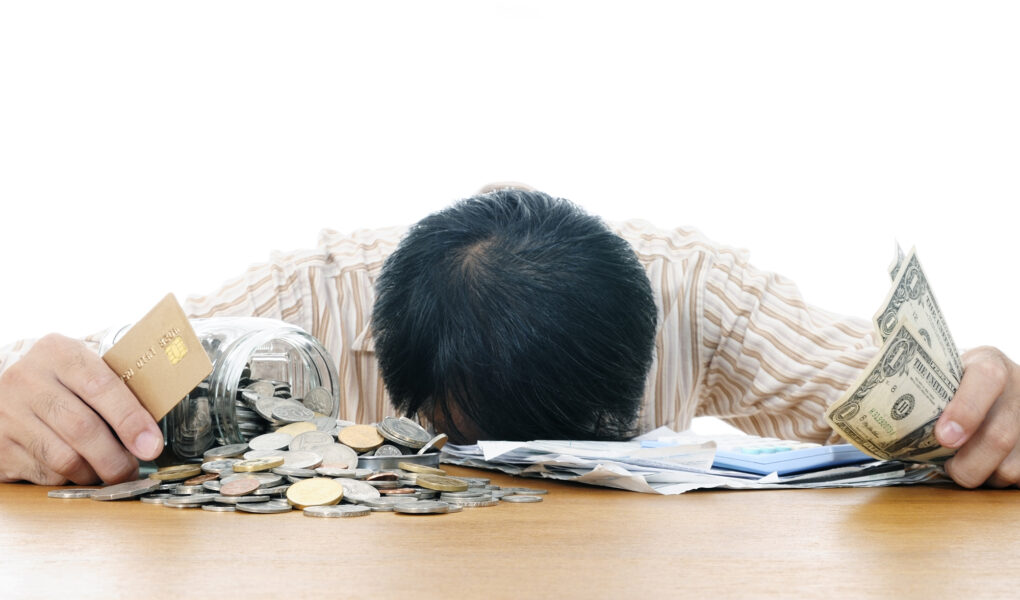 You should beware of your thoughts because they are so powerful that they have the potential to shape your destiny. It is a fundamental truism that you cannot do what you did not think of, for as long it is a conscious act, because actions are products of thoughts. However, there are two categories of actions – behaviours and habits. Behaviours are exhibited occasionally, but habits, according to Aristotle, are behaviours that become part of an individual. Actions could be consciously executed but habits are unconscious to an extent because they are part of an individual.

Habit is otherwise called attitude. This is the primary factor that determines your destiny. If you want to predict your future, all you should do is to examine your attitudes. This is why it is commonly said that your attitude to life determines your altitude in life. The point being argued is that your thinking is very powerful in determining your future in every aspect of your life. Most unfortunately, many people are unable to achieve a happy and successful life, especially in their finances, because they lack success-friendly thoughts. They destroy their worlds from within themselves with their minds.

“More money causes more problems” is one of the most famous erroneous conceptions of money that has been sold to humanity over the years. It is a Poverty Myth. Poverty Myths are poverty-friendly ‘notions of’ and ‘assumptions about’ money. They have been popularised over the years to the extent that they are uncritically accepted by most people as axiomatic. They are poverty myths because they are inimical to financial success. There are more poor people than rich people in every society because these myths, which are poverty catalysts, are more common than Wealth Myths.

But is it really true that more money causes money problems? Can you purge yourself of the influence of conventional thinking before responding to this question? If it is true that more money causes more problems, the implication of this, unarguably, is that less money creates less problems. But can this claim excel the test of a rigorous critical examination? Is it not possible that the problems of some people will be reduced with the acquisition of more money? Is it also not possible that some people’s problems increase with the possession of less money?

Since it is obvious that most people’s problem is money, and that their lives will be better if they acquire more money, why can’t the maxims, “The less money you have, the more problems you have”, and “The more money you have, the less problems you have” be popularised? These are uncommon expressions. The expression, “More money causes more problems” is true, but not for everyone. It is true but only for people who have more money than they need – the (exceptionally) rich. On the other hand; it is untrue for people who have less money than they need – the poor.

It is one of the factors that account for the ill financial destinies of the poor. It may not be irrational to remark that whoever believes that more money causes more problems will be at home with poverty since he believes that money worsens his condition of existence. One of the most significant lessons from this discourse is that financial success starts from the mind. You will never get it right in your actions until you get it right in your thinking because the quality of your thinking determines the quality of your actions, and consequently, the quality of the results you get.